NKRPC and KVCOG were consolidated and merged in October 1996 with KVCOG being the surviving corporation. KVCOG received its IRS 501(c)(3) charitable designation in June 1998.

KVCOG is a municipal services corporation owned and operated by and for the benefit of its members. KVCOG’s region includes Kennebec, Somerset and western Waldo counties with a population over 180,000. KVCOG is one of seven federally designated Economic Development Districts in Maine and a State designated Regional Planning and Development District.

KVCOG is a leader for local and regional economic development and planning. We support and expand the capacity of local government within the Kennebec Valley region.

Learn More About Us 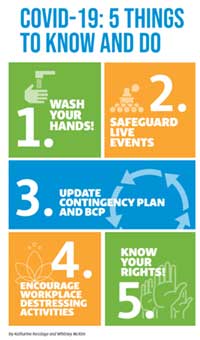